HISTORY OF OUR PARISH 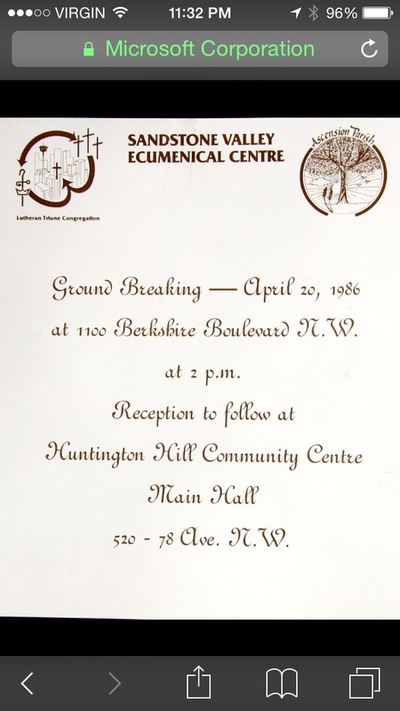 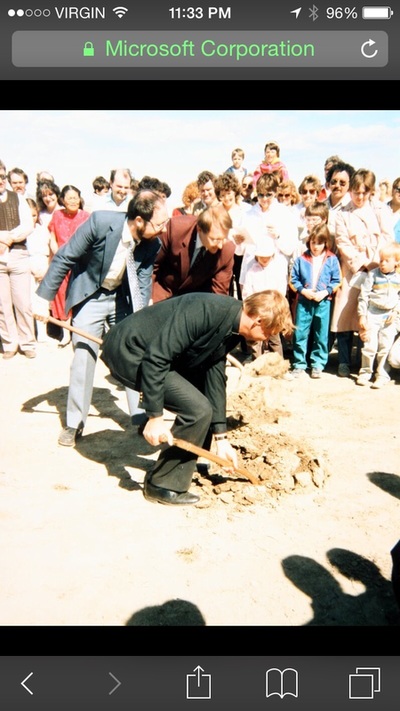 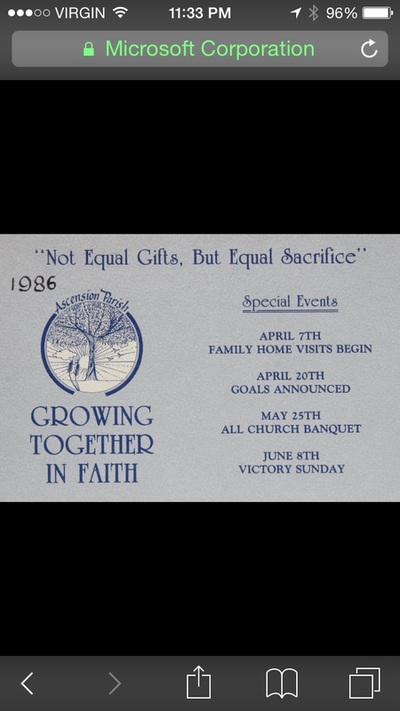 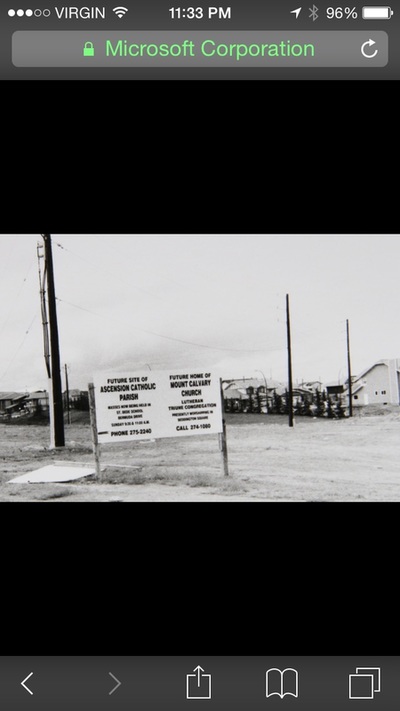 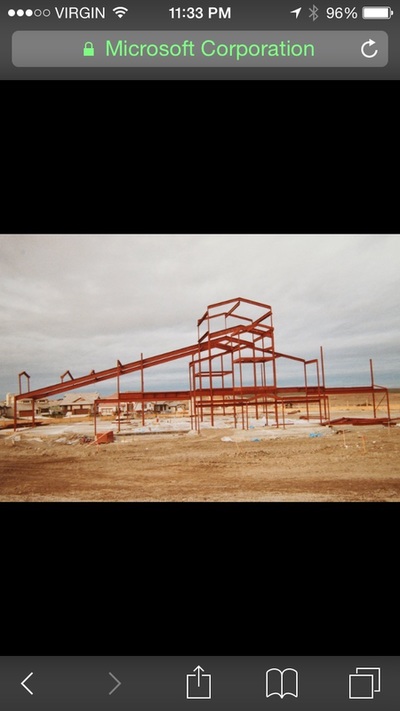 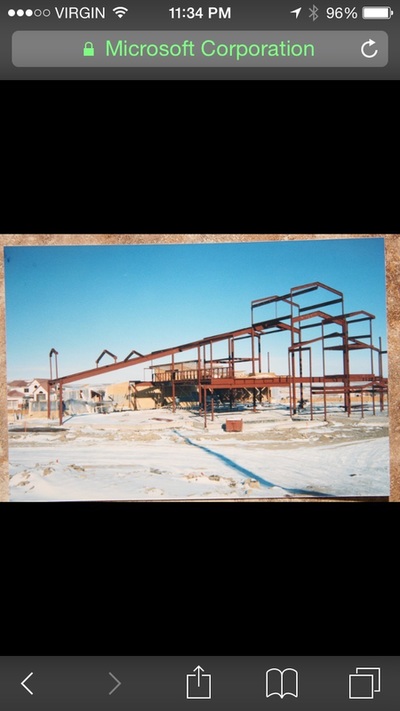 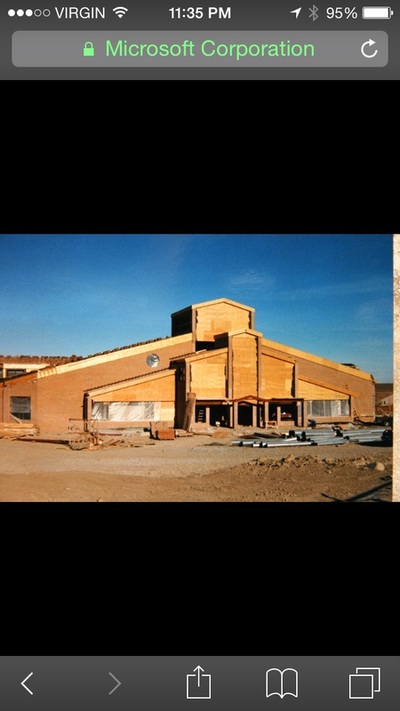 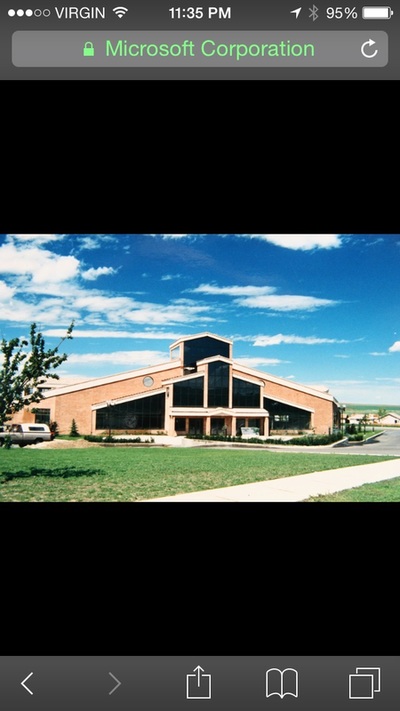 ​Ascension Parish was formed in 1981 when it was created from the Parish of Corpus Christi. Construction of the Church on Berkshire Blvd began in 1986.

The vision for the original building was that it would be an Ecumenical Centre where two Christian denominations would worship under one roof. So, Ascension Parish with Fr. Jack Bastigal and Mount Calvary Lutheran Church with Pastor Robert Schoenheider, each with their own Sanctuaries, shared a common narthex, offices, meeting rooms, etc. under what became known as the Sandstone Valley Ecumenical Centre.

This arrangement continued for almost 25 years until 2010 when Mount Calvary Lutheran sold their share in the building to Ascension Parish. In 2013, St. John the Evangelist Parish, which had been created from Ascension because of continued population growth in the north, was amalgamated once again with Ascension.